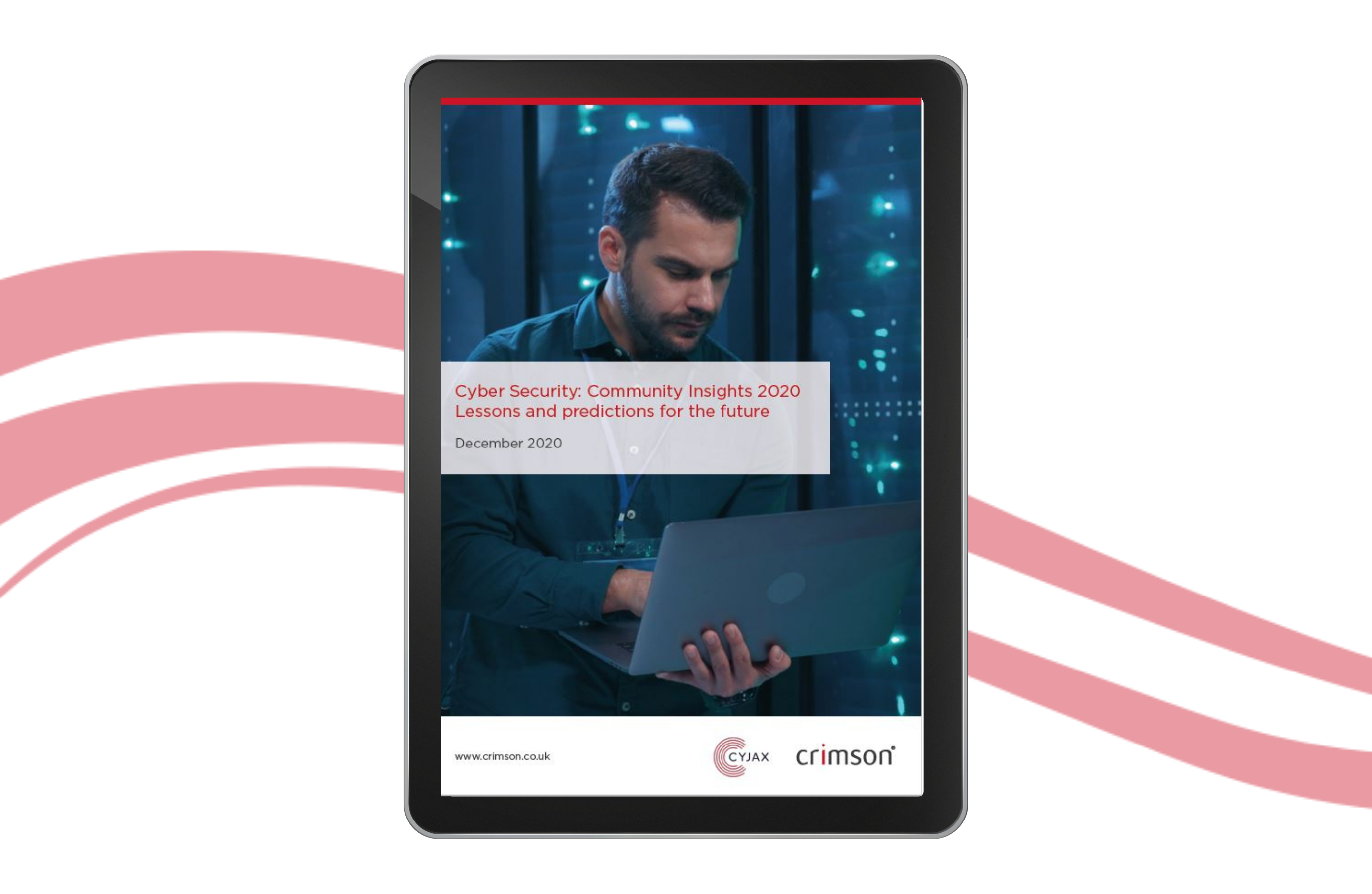 END_OF_DOCUMENT_TOKEN_TO_BE_REPLACED

Why you should attend: The CIO Candidate Workshop 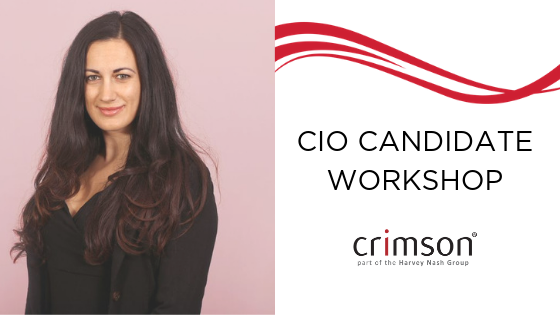 This week we met with Crimson’s Caisha Sheikh, Caisha has worked within CIO search and selection for a number of years and is now in charge of maintaining Crimson’s most senior partnerships. Caisha is passionate about giving senior candidates the support they need to reach new career heights. Her next workshop is on 29th August.

END_OF_DOCUMENT_TOKEN_TO_BE_REPLACED

Should CIOs do an MBA in digital transformation?

If you’re an experienced Chief Information Officer (CIO) or you’ve recently risen into a digital leadership role, you may be considering whether to do some academic studying to bring your skillset in-line with the latest digital technologies, transformation strategies, and leadership techniques.

END_OF_DOCUMENT_TOKEN_TO_BE_REPLACED

The debate whether major organisations need Chief Digital Officers (CDOs) and whether CIOs could and should take-up CDOs’ responsibilities is still being hotly discussed in 2018.

In April 2017, Caisha Sheikh, former CIO head-hunter within Crimson’s IT recruitment agency, penned an article entitled ‘Should CIOs apply for CDO roles?’ which determined the two roles had “vastly different” responsibilities, and that CIOs, CDOs, and CMOs (Chief Marketing Officers) should collaborate to achieve corporate objectives.

However, Harvey Nash’s 2018 CIO Survey, which was produced in collaboration with KPMG and interviewed 3,958 CIOs from across the globe, has revealed that 51% of organisations do not currently have a CDO. What’s more, it revealed that only 11% had a dedicated CDO, with 24% having the CIO fulfilling this role, and with 14% having another job title owning CDO responsibilities.

What do these figures say about whether organisations actually need CDOs? Well, if we look at those figures from another perspective, half of all organisations identify as having a dedicated or acting CDO. Therefore, it has been recognised that someone is required to drive the value of digital in the business, across technology and operations.

END_OF_DOCUMENT_TOKEN_TO_BE_REPLACED

Caisha Sheikh keeps getting asked whether CIOs should apply for the CDO roles.

With more organisations recognising the potential of digital technology than ever before, many companies have created CDO roles within their corporate hierarchies.

CDOs have opportunities to work on exciting, innovative, and fast-paced projects, and they are aligned more closely with their organisations’ product development and marketing strategies. Not surprisingly, these digital opportunities have sparked the interest of many CIOs.

END_OF_DOCUMENT_TOKEN_TO_BE_REPLACED

Does my organisation need a Chief Digital Officer (CDO)?

With digital transformation a strategic priority for many organisations in 2017, a lot of companies have been asking Crimson whether they need to appoint a Chief Digital Officer (CDO).

In her latest article for CIO WaterCooler, Crimson’s Head of Recruitment Sales Louise Clarke has addressed which types of organisations need CDOs and which don’t.