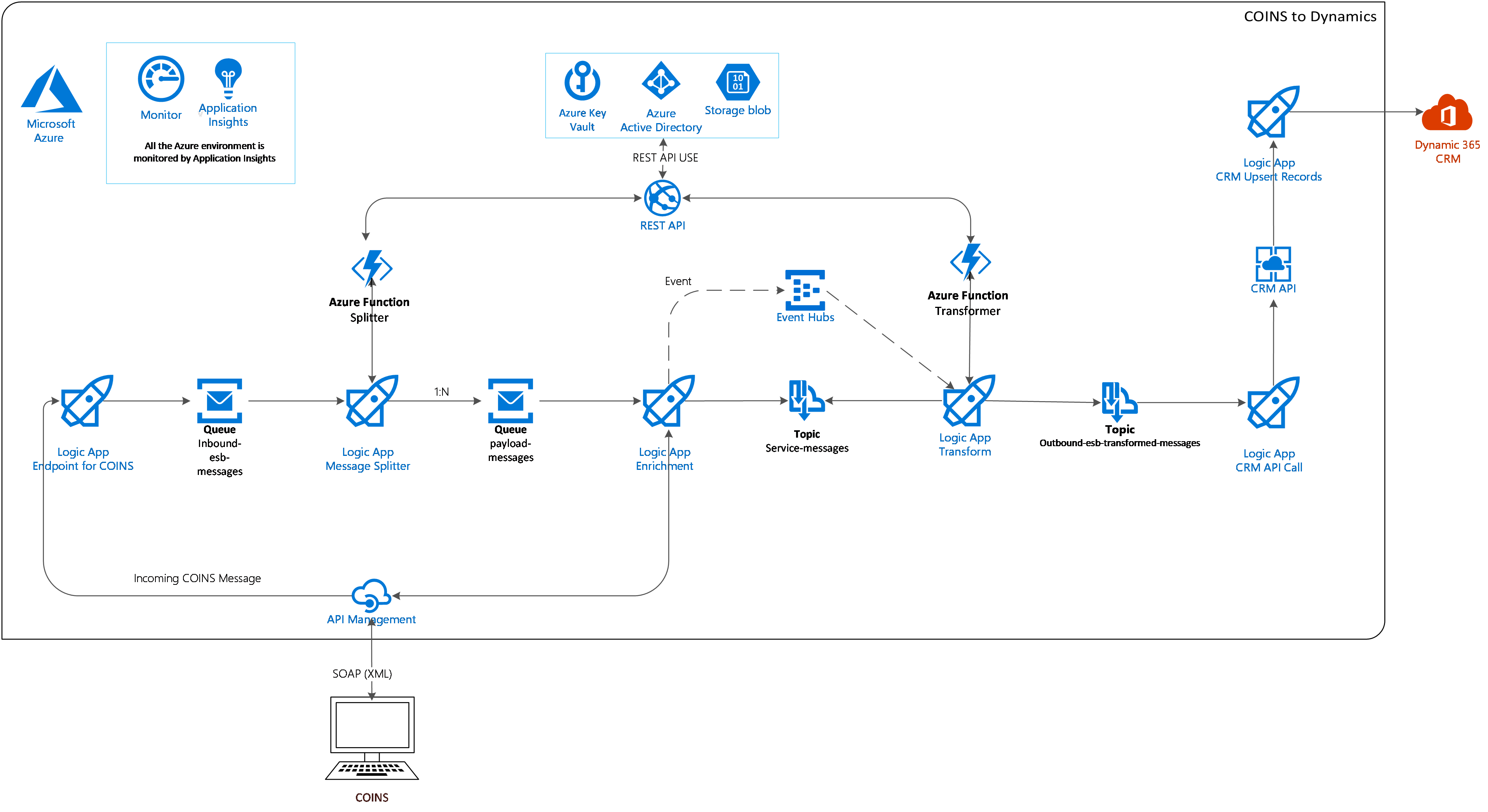 5 reasons why integrating COINS with Dynamics 365 could be the answer to enhance your digital customer and staff experiences.

COINS (Construction Industry Solutions) has been a business software provider for the home building industry for over three decades, with software including project management, operations and supply chain, to name a few. Approximately 80% of the homebuilder industry uses COINS as their back office ERP and finance system. As well as using COINS to run the financial and operational side of the business, a number of homebuilders have been seeking engagement systems to compliment COINS. These systems will transform the way they manage marketing, sales and customer care processes, to suit the needs of today’s customer. Customers now have expectations from providers in all walks of their day to day buying decisions - including the biggest emotional purchase they are likely to be making in their lifetime.

END_OF_DOCUMENT_TOKEN_TO_BE_REPLACED

How to Successfully Grow Your Company’s Shadow IT 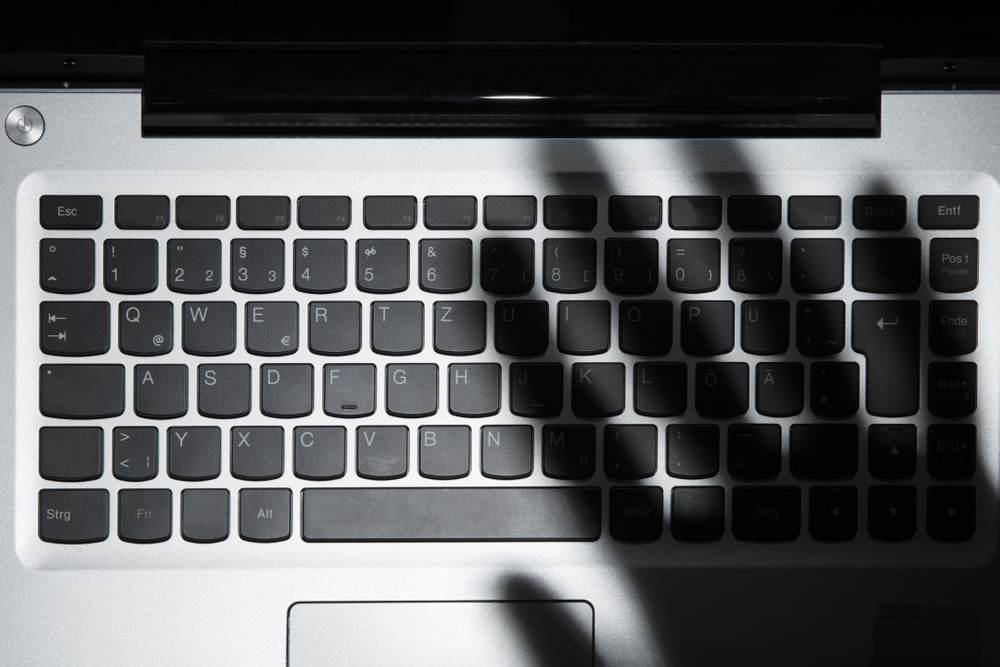 Technology moves fast – sometimes a little too fast for a company’s liking.

END_OF_DOCUMENT_TOKEN_TO_BE_REPLACED

Logic Apps is the new tool from Microsoft that is making lives easier for developers across the globe.

What is Logic Apps?

Introduced in 2016 as part of the new features to Microsoft Azure, Logic Apps is defined by Microsoft Principal Program Manager Kevin Lam as: “A way to simplify and implement scalable integrations and workflows in the cloud. It provides a visual designer to model and automate your process as a series of steps known as a workflow. There are many connectors across the cloud and on-premises to quickly integrate across services and protocols. A logic app begins with a trigger (like 'When an account is added to Dynamics CRM') and after firing can begin many combinations actions, conversions, and condition logic.”

It is a fully managed iPaaS solution (integration Platform as a Service), which enables developers to build without having to worry about capacity issues around hosting, scalability, availability and management. Logic Apps automatically scales to meet demand.