UCAS clearing 2019 and what it means for Higher Education. 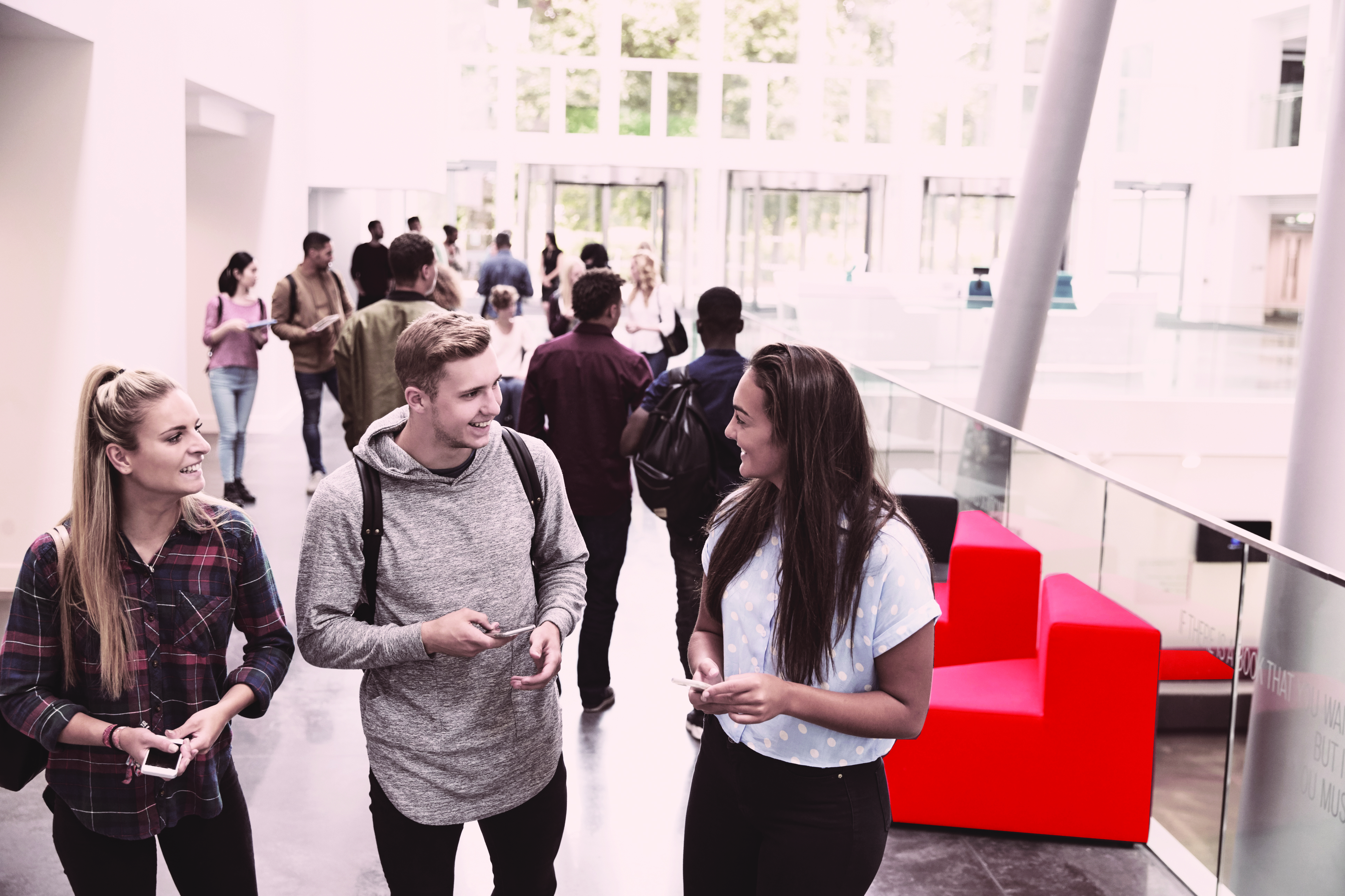 University clearing 2019: What do this year’s figures say about the future of higher education

According to UCAS, almost 350,000 students were offered undergraduate course placements this year. Meanwhile, almost 200,000 18-year-olds were accepted on to university courses.

Admittedly, the double 1% drops may be down to the fact there are currently 1.9% fewer 18-year-olds within the UK population right now. But then there was also a dip in the total number of A Levels that were awarded this year – 1.3% to be precise and the lowest level since 2005. How do we explain that?

So those were the UK’s figures, what do the wider stats tell us?

While all of these decreases may be minimal, collectively, they’re significant and, being the analytical thinkers that we are, we couldn’t help but start to unpick some of the top-level stats. So, we decided to drill down that bit further by taking a step back and looking at the current picture from a global perspective. This is what we found…

The number of foreign students from outside the EU studying at UK universities is at a record high – 33,630 to be precise. This figure has reportedly been boosted by an influx (32%) of applicants from China. What’s more, there’s also been a small increase in the number of EU students who have been accepted on to UK courses, 26,440 so far.

Cast your mind back to previous years, for instance, 2007 to 2008, there were 43,530 Chinese people studying in the UK, according to the Higher Education Statistics Agency. In a decade, this figure increased to 106,530, of which 60,460 were postgraduate students and 46,070 undergraduates.

However, not all of the UK’s figures have represented a decrease this year. A record number of pupils from the most disadvantaged backgrounds across England, Wales and Northern Ireland are set to study at university. In England specifically, 17.3% of 18-year-olds have been accepted, which represents a 0.8% increase on last year’s figure.

What can universities learn from the current picture?

All of these figures paint a picture of real contrasts, but what lessons can we deduct from them? Has the prospect of a no-deal Brexit already started to take its toll on the higher education system? Are EU students trying to secure places before the UK exits the EU? And what could the future look like for those who want to continue to study in the UK or vice versa? We already know that the future of the UK’s involvement in the EU-led Erasmus scheme potentially looks uncertain.

And who should universities target to maintain their numbers going forward? More foreign EU and non-EU students, but then how will Brexit impact this approach? Or perhaps, more mature students and the ‘returners’ are the way forward? But then they require a higher degree of investment and nurturing to reintroduce them back to the culture of studying.

What can they do to stay ahead?

Right now, the higher education sector’s looking at a picture of contrasts that isn’t without its uncertainties, particularly around the age-old challenge of recruiting and retaining students, UK or non-UK.

But this time around, it’s a challenge that’s taken on a new edge. There’s a whole new level of complexity, generated in part by the impact of Brexit and today’s new breed of digitally-savvy students, who are more switched on, connected and informed than ever before.

Riding high above the huge waves of uncertainty involves having a solid strategy that’s flexible enough to adapt in the face of Brexit changes and against the backdrop of the global peaks and troughs. While we aren’t saying technology is the panacea, it can most certainly help – on multiple levels.

There are widespread benefits to adopting this type of solution. Aside from the more obvious widespread efficiencies, due to joined up ways of working, these systems open up the possibility of introducing artificial intelligence, designed to streamline and automate processes, which is crucial if universities are to deliver a diverse range of services without significantly increasing their support service costs.

Better engagement is vital for institutions that want to recruit and nurture satisfied students and drive improvements in both reputation and revenue, despite any uncertainty that’s unfolding in the wider world around them.

Do you want to find out more about how Microsoft Dynamics 365 CRM can help you respond to market changes and safeguard your future performance? Contact us on 01675 466 477 to discuss your requirements with us.