Logic Apps is the new tool from Microsoft that is making lives easier for developers across the globe.

What is Logic Apps?

Introduced in 2016 as part of the new features to Microsoft Azure, Logic Apps is defined by Microsoft Principal Program Manager Kevin Lam as: “A way to simplify and implement scalable integrations and workflows in the cloud. It provides a visual designer to model and automate your process as a series of steps known as a workflow. There are many connectors across the cloud and on-premises to quickly integrate across services and protocols. A logic app begins with a trigger (like 'When an account is added to Dynamics CRM') and after firing can begin many combinations actions, conversions, and condition logic.”

It is a fully managed iPaaS solution (integration Platform as a Service), which enables developers to build without having to worry about capacity issues around hosting, scalability, availability and management. Logic Apps automatically scales to meet demand.

Speaking to CIO.com.au, Microsoft Partner Director of Program Management Omar Khan said: “We're hearing that developers want more simplicity. They're challenged with having to build apps that target a variety of platforms and devices.”

What are the key functions of Logic Apps?

What platforms can Logic Apps connect to?


What are the advantages of using Logic Apps?


Crimson sits on Microsoft’s Global Advisory Panel and is a Microsoft Gold Partner. If you would like more information about Logic Apps please contact us via 01675 466 477 or email marketing@crimson.co.uk. 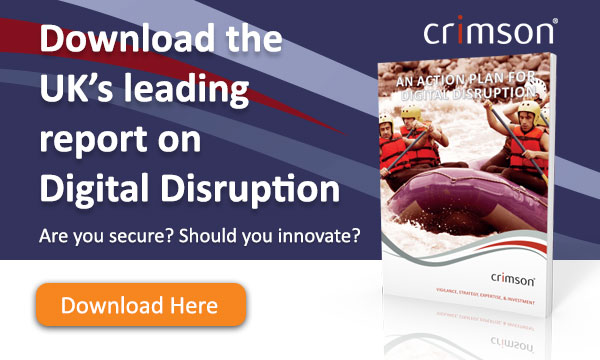