Digital leaders predict what 2022 has in store for technology teams 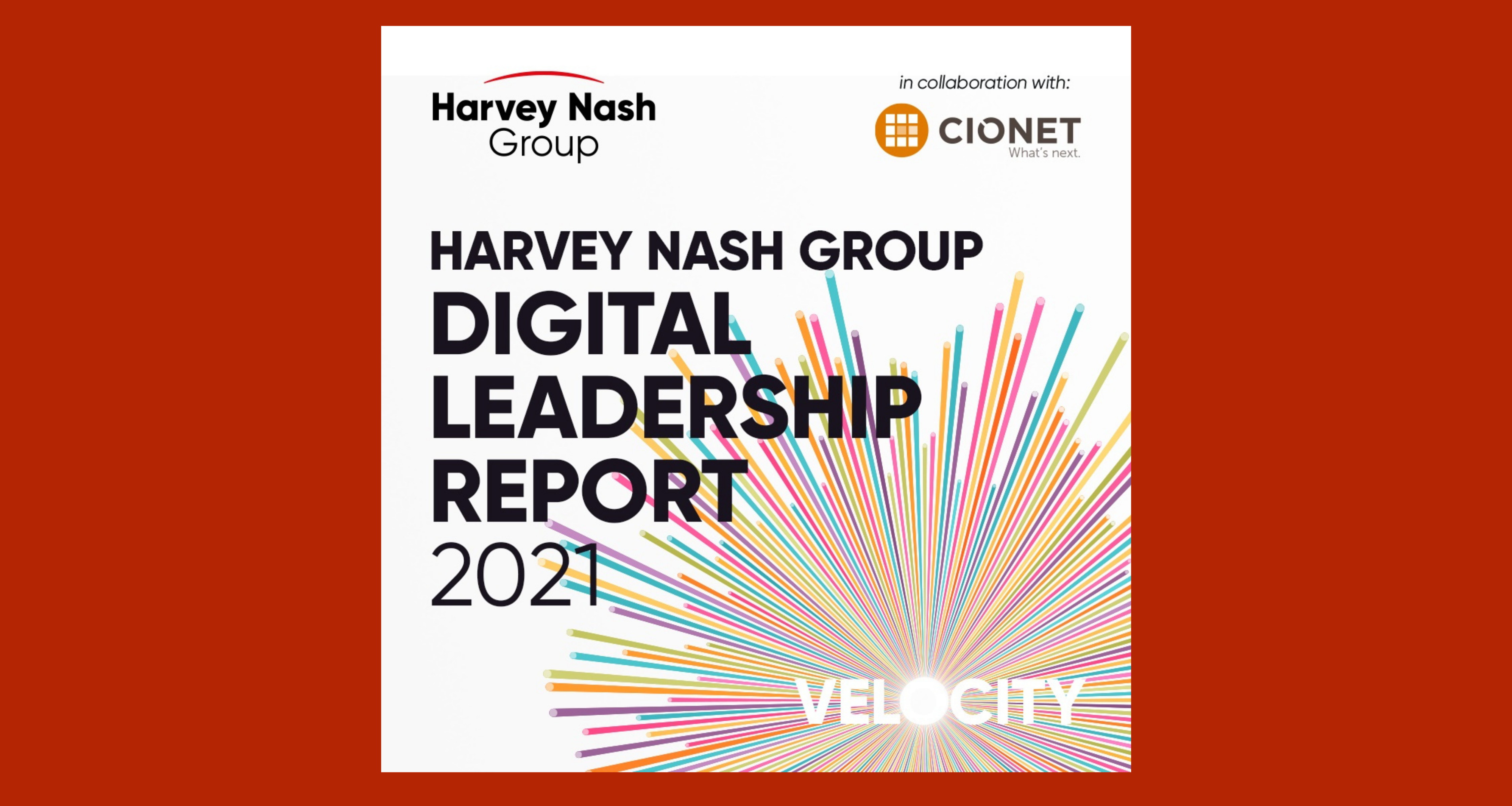 The Harvey Nash Group, a leading global provider of talent and technology solutions, published its Digital Leadership survey results earlier this month. As part of the group, Crimson is a contributor to the report.

The 2021 Digital Leadership Report is the world’s largest and longest-running senior technology decision-makers survey. Launched in 1998 and previously called the CIO Survey, it has been an influential and respected indicator of significant trends in technology and digital for over two decades. This year a survey of over 2,100 digital leaders took place between 8th July 2021 and 11th October 2021, across 87 countries. In the UK, 823 digital leaders were surveyed.

During the last 12 months, we have seen demand spike for tech professionals as investment in IT skyrocketed to enable agility, meet customer demand, and provide new products and services. However, candidates have had a monopoly over the market with so many new opportunities, and many organisations have faced ‘The Great Resignation’. The Digital Leadership survey found that four in ten employers are struggling to retain their employees, and only one in three (38 percent) of organisations have revisited their employee offer to make it more attractive.

Aside from attracting skilled candidates’ digital leaders cannot find the talent they need. Even though more than half of the professionals surveyed said they were looking to hire regardless of location, 66 percent admitted they could not keep pace with technology trends because of a lack of skilled individuals. For example, the demand for Developers is extraordinarily high; in fact, it’s in the same league as HGV drivers and Nurses. As a result, more than half of those surveyed (52 percent) said they would be offering more apprenticeships to help plug the skills gap.

Let’s take a look at some more of the headlines from the much-anticipated report;

Tech investment is up, as is IT headcount


Remote working is a double-edged sword

Sustainability is still an after thought

Cloud technology is now seen as a necessity; it jumped from 54 percent in 2020 to 92 percent in 2021. In addition, IoT implementations increased by a third, Robotic Process Automation have doubled since 2019, and Quantum Computing testing or implementation has more than doubled from three percent to seven percent.

One thing is for sure; technology leaders will need to rapidly assess the marketplace to discover what solutions will drive their organisation forward. The report is designed to help leaders evaluate their options and consider the challenges they could face in 2022.