Power Platform 2022 Release Wave 1 - Everything you need to know Collaboration will be improved within Power BI, by using natural language during the create experience and using OneDrive to share work. Integrations will also be enhanced, including Power BI scorecard integration with PowerPoint and further improvements to the Power BI experience within Microsoft Teams and Outlook – including embedding interactive Power BI dashboards.

Microsoft have been focusing on enabling people of all skill levels to build enterprise class apps, for both web and mobile. Collaboration has also been improved for Power Apps, as teams will be able to work on an app simultaneously, with the ability to merge and track changes. Organisations can now deliver flagship apps across whole companies faster and safer than ever, with scalable rollouts.

Users will also be able to filter activity lists, to remove any irrelevant activity options. Later release features include a Power Apps Windows application, allowing users to access all Power Apps quicker and easier, rather than accessing them through browser. This will also allow offline access.

Portals can now be converted into cross-platform mobile apps, and there is now the option to use Global search that’s powered through Dataverse search integration. Professional developers will be able to do more with portals using Power Platform PAC CLI tool, and there is continued investment in out-of-the-box capabilities for low-code/no-code development. Finally, Image and field columns are now supported in Power Apps portals natively.

Power Automate will also be seeing new integrations, including Windows 11 and Microsoft Teams, which will simplify task automation. With the growing popularity of RPA (robotic process automation) there will be new features that will make it easier for teams to manage machines in Azure, as well as user and account credentials. IT departments will be able to manage Power Automate infrastructure in a multitude of ways, as all features are automatable by default.

For Microsoft Dataverse, there continues to be improvements in the Azure Synapse Link, with customers having the ability to unlock data insights from Dataverse using Azure Synapse. Data modelling within Dataverse will also be improved, allowing customers to leverage intelligent data types from building new types of applications. While it already exists in Dataverse for Teams, soon all Dataverse users will also be able to create tables with the table hub designer.

AI builder will see the introduction of the ability to process unstructured documents – including contacts and emails – adding to capabilities around document automation. Users can extract insights from these unstructured documents, including the semantic understanding of text – to extract key information and process then automatically using end-to-end flows in Power Automate. Microsoft has also noted a focus on building out a feedback loop process. Image analysis will be made easier with a downloadable Lobe app which can be trained to analyse images. 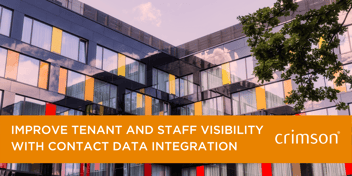 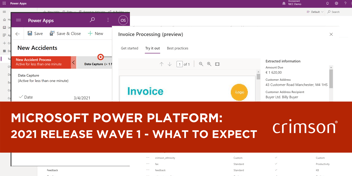 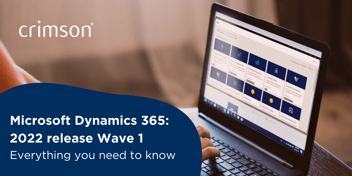